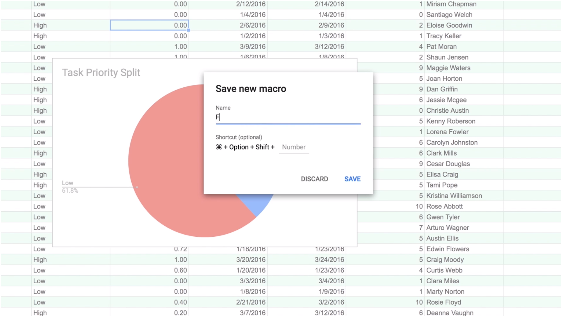 Google has added a new feature to Sheets that lets users record macros. That means users can cut down on time spent on repeating the same work manually on Sheets.

This is done by recording the actions that users want to replicate and play them back on command. When actions are recorded, it will be converted into an App Script. This App Script can also be edited as well as written from scratch before being imported as new macros.

This site uses Akismet to reduce spam. Learn how your comment data is processed.